Heartland was founded in 1999 in Winnipeg to help international students achieve their English learning goals.  A lot has changed in the world in the past 20 years. Most of our applications arrived by fax back in 1999! Heartland has adapted to the changes and challenges over that period and has grown from a single class to a leader in language education in Canada.

Over the years, our school facilities have adapted and improved.  Our curriculum has evolved with students needs and improved with advances in learning and technology.  In 2015, we even expanded with a new campus in Mississauga, Ontario.  Throughout all of the changes, what hasn’t changed is our belief that the key to the best language learning is caring and professional teachers and support staff in the right environment.  We are looking forward to the years ahead as we continue our effort to be the best place to learn English. 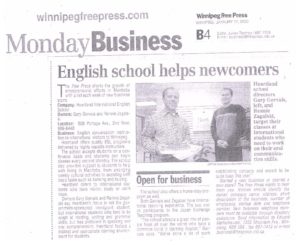 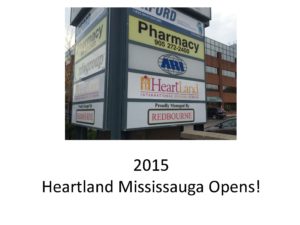 May 2019 – Michelle starts working at Heartland

May 2019 – Sara starts working at Heartland 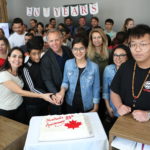 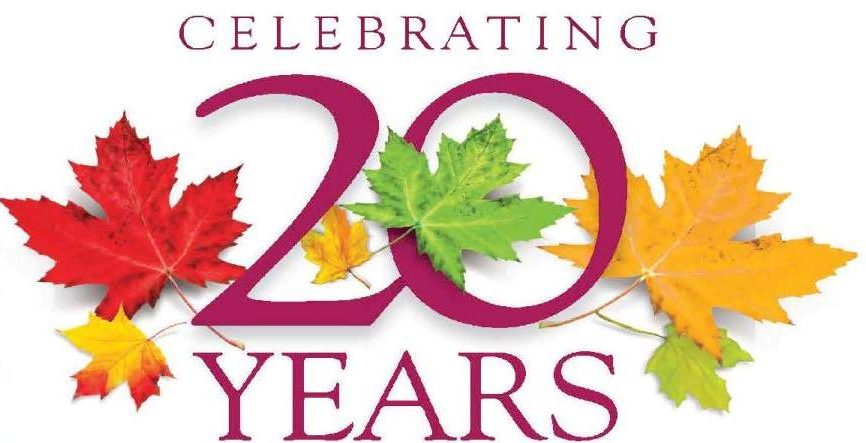